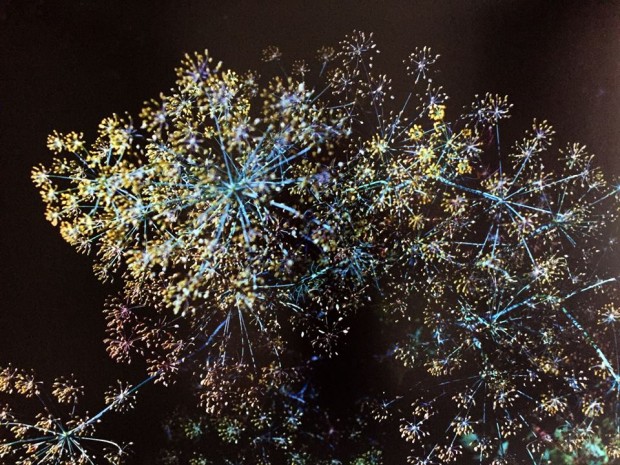 Lazy writer copies Facebook announcement: On Thursday the 11th of Februari 2016 Ksenia Galiaeva will give an artist talk on Unreal estate, mouse in summerhouse, Lotman’s semiospheres and Bergson’s ‘attention to life’, repetition as a ritual, repetition as evolution, looking in the dark, landscape as text, autocommunication and wishful thinking.

After the talk, Lise Lotte ten Voorde will interview Ksenia.

Two new books will be presented:

Где я, а где Япония | A present for my mother’s 80th birthday, 2016
Ksenia took her mother to a trip to South Korea and Japan to show her places beyond her imagination.

oddly shaped rock, 2015/2016
A book made during the recent residency period at MMCA Changdong in Seoul, printed in an edition for the Tique exhibition.
Traditional Korean landscape painters went up in the mountains and later painted the landscape from memory – the paintings are of real places but fictional at the same time. Climbing the Seoul mountains was an attempt to get closer to understanding the traditional Asian landscape painting and the part it plays in collective memory.

The lecture and interview are in English.